Europe-Korea Conference on Science and Technology (EKC) brings together Korean scientists and engineers working in Europe and in Korea. It also attracts European scientists and engineers interested in collaborating with Korean nationals. The conference aims to foster and develop new relationships, the exchange knowledge & ideas and to promote science & technology that is of service to society.

EKC 2018, the 11th EKC, will be held in Glascow, the UK from 20th to 24th August 2018. It will be hosted by the Korean Scientists and Engineers Association in the UK (KSEAUK) together with the Korean Federation of Science and Technology Societies (KOFST) and the other eight Korean Scientists and Engineers Associations in Europe which are in Germany (VeKNI), the UK (KSEAUK), France (ASCoF), Austria (KOSEAA), Finland (KOSES), Scandinavia (KSSEA), the Netherland (KOSEANL), Switzerland (KSEAS), and Belgium (KOSEAbe). Since its first successful start in 2008 in Heidelberg, Germany, EKC has been held annually in different European countries and has become the most important scientific and social event, bringing scientists and engineers from Europe and Korea together. 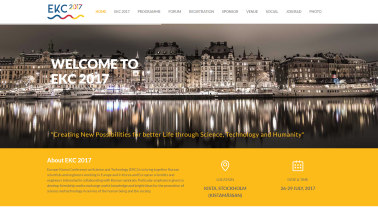 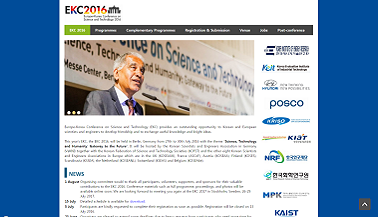 Science, Technology and Humanity: Gateway to the Future 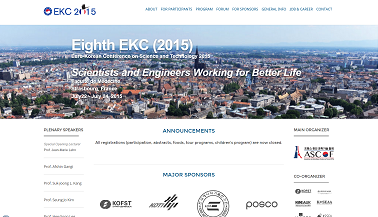 Science, Technology and Humanity: The role of Science and Technology for good of humanity 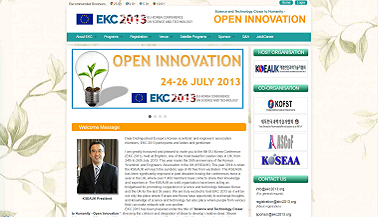 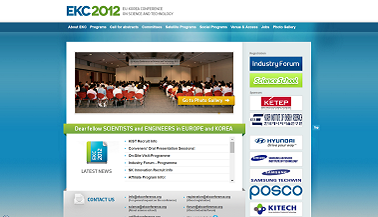 Science, Technology and Humanity: The future 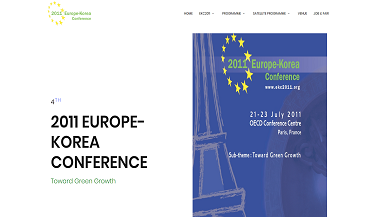 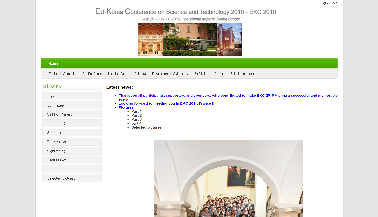 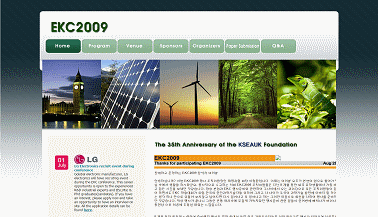 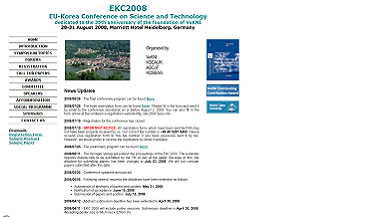 Dedicated to the 35th anniversary of the foundation of VeKNI